Written by Vincent Alfieri
Updated over a week ago

Dashboard: The dashboard is the central location for all rooms and activities on ProDeal. Access the dashboard by navigating to app.prodeal360.com/rooms.

Rooms: The dashboard is filled with rooms (deals). A room is filled with a checklist that can be used to manage a closing or intake diligence items. Each folder in your room is equipped with workflow, status, reminders, and notes.

Item: All headings, line items, (sub)folders, documents and other files in a room are collectively referred to as items.

Folders: Headings, Line Items and (Sub)folders are collectively referred to as folders.

Heading: A heading is a group of line items. 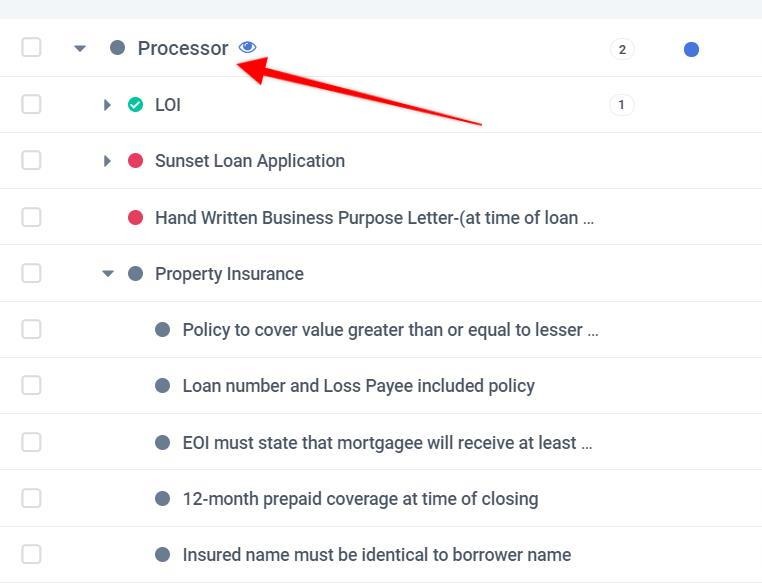 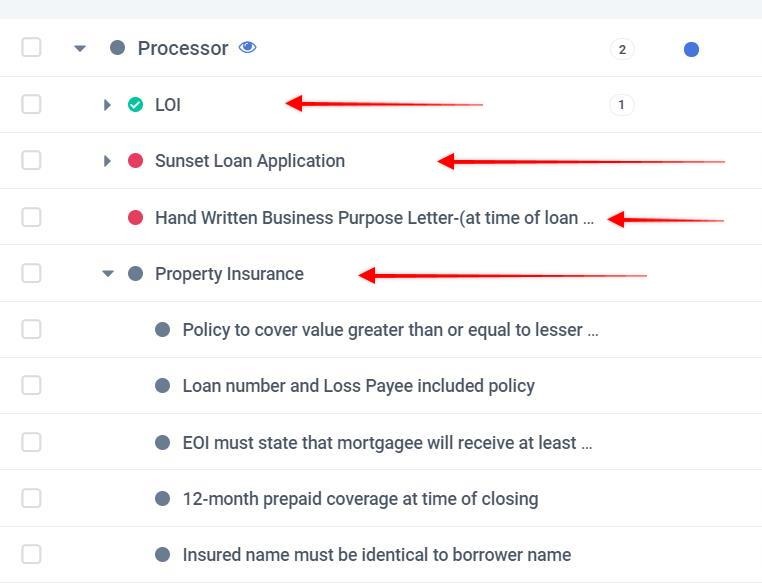 (Sub)folders: Second level folders (and beyond) within a line item. 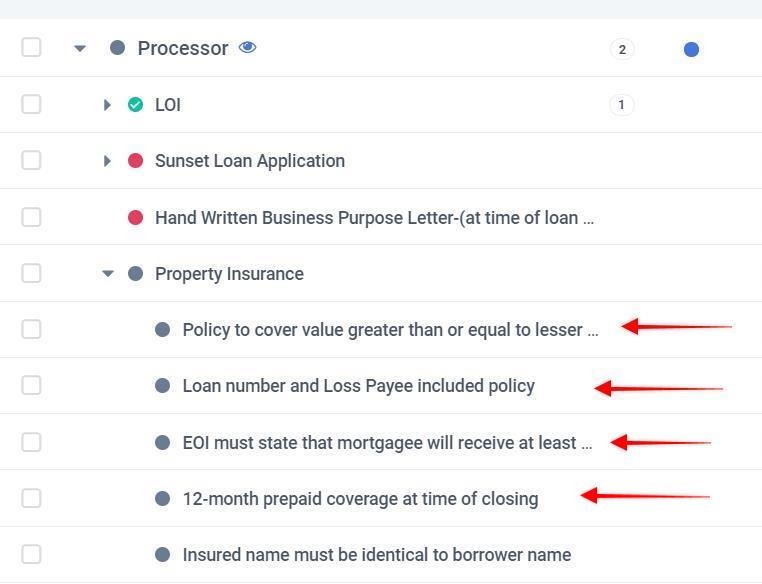 Users: Everyone with a ProDeal account is considered a ProDeal user.

Teams: Users are added to teams. Access to documents and folders as well as responsibility assignments are set per team. A traditional team would be an organization (such as Lender or Borrower's counsel). A team can also be an individual.

Host Admin (aka Host): The team that creates a ProDeal room is called the host. Users within the host have full control over the configuration of the room and have access to all items within the room (such as documents). The host may designate its control within the room over room configuration, access to folders and changes in status to another team by giving them admin rights.
Learn more about the Host Admin role.

Guest: All teams invited by the host or admins are, by default, guests. Guests can view, upload and download only the documents to which they are given access as well as upload documents. Guests can also use notes and manage their team.
Learn more about the Guest role.

Restricted Guest: This is one of the two restricted roles. Restricted guest teams can only view checklist items and upload documents if they have required access.

Every other action is restricted.

Restricted Guest - View Only: Second restricted role. Similar to the Restricted Guest team, but with one more additional restriction: View Only teams are not permitted to upload documents, they can only view the documents to which they are given access.

Learn more about the Restricted Guest - View Only role.

Still having trouble? Send us a message at support@prodeal360.com and we'll clear it right up for you!

Did this answer your question?